Blimp vs Zeppelin - What is the “difference” between them

Say you are looking at the sky, and suddenly (well not really suddenly, because airships are not famous for their speed) a large floating thing appears. You would probably look at it and exclaim: “Look, a Zeppelin!”

You would feel pretty smart and knowledgeable, until some other guy said: “

No, that’s not a Zeppelin, it’s obviously a blimp…” 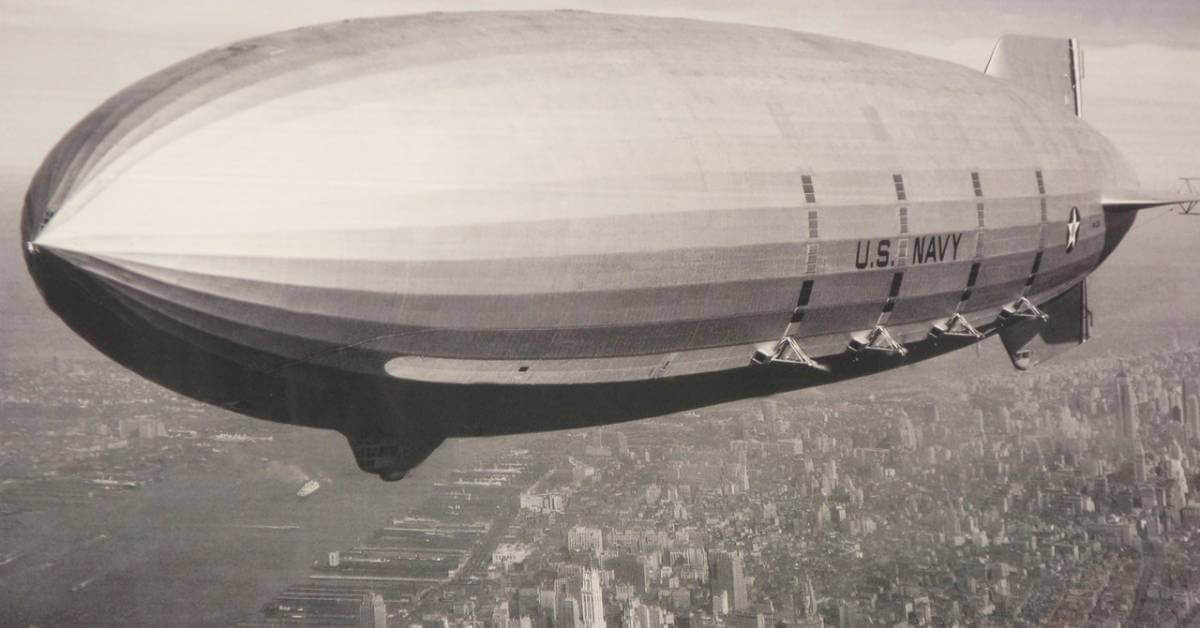 Well we are here to help you regain your honor and explain what exactly makes blimps and zeppelins different, and some facts about these airships.

As we already explained, both blimp and zeppelin are types of an airship. In particular, an aerostat. They both operate by being filled with gas lighter than air - so they go up in the manner of hot-air balloons.

However, you can’t steer balloons, so the French got into changing that, and we got our first airship or dirigible balloon (dirigible meaning “to steer” in French) in 1884.

Who is to blame for this Zeppelin-Blimp confusion?

The main guy responsible for this conundrum is Count Ferdinand von Zeppelin. He was the creator of a type of an airship, which will go down in history as Zeppelin. 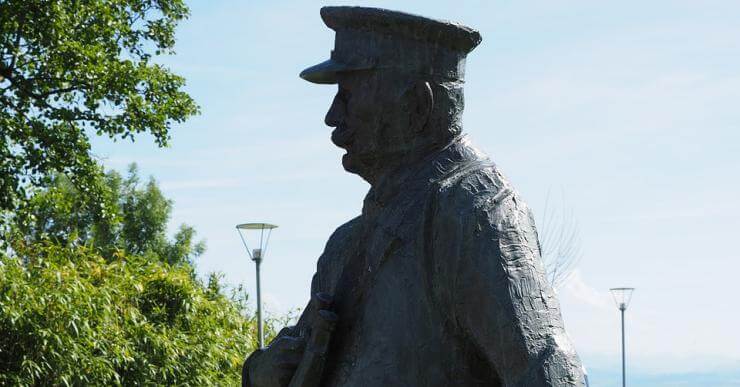 He was a military guy, who saw the potential in LTA aircrafts, after witnessing the advantages in using hot-air balloons during the American Civil War. So when he returned to Germany, he worked on devising an aircraft with rigid structure and individual gas cells.

Although he formally proposed the use of airships for military purposes in 1887. it would be years later when the first Zeppelin took off. He intended to obtain military advantage by using Zeppelins, but the military didn’t quite see eye to eye with him in the beginning.

When they were introduced, Zeppelin’s airships were used for public transportation, it would not be until the begging of the World War I, when the army commandeered the publicly used Zeppelins.

War efforts made improvements in the technology, and after the war, interest in rigid airships rose. Although Count von Zeppelin died in 1917, it wasn’t the end for Zeppelin business. Dr. Hugo Eckener took over and successfully made two smaller passenger airships.

However, Germany was soon prohibited from making large airships. It would be the end for Zeppelins if it weren’t for the american government who had to hire them to make airships, after failing to produce a functioning airship.

That was the beginning of the golden age of Zeppelin. In the following years, Zeppelin company made the famous Graf Zeppelin and the Hindenburg. It were those two superstar airships who made everyone associate airships with Zeppelin, and casted a shadow over blimps.

So, what is the difference between the two?

Zeppelin is a type of airship with rigid or semi rigid structure. It means it’s aerodynamic shape is held together by metal rings and gas compartments.

Blimp is a type of airship with non-rigid structure. It means it’s aerodynamic shape is held together by internal pressure from the LTA gas - helium. A blimp can be inflated and deflated just like a balloon.

Think of it like this, all Zeppelins are airships, but not every airship is a Zeppelin. It would be like calling all cars Ferraris.

From a pilots perspective:

“Blimps are harder to fly, it is physically more demanding.”

“But with Zeppelins there are so many things to play with, different techniques...

On higher altitudes, Zeppelins are like slow airplanes, but as you get closer to the ground it behaves like a helicopter. There are many different techniques and you have to learn them all from experience.”

Blimps can be large or small, while Zeppelins are typically huge. Since blimps don’t have inner construction, they don’t require great volume to be filled with gas and can be smaller.

But that doesn’t mean blimps can’t be huge. Most famous blimp was used by Goodyear, but they switched to using a Zeppelin in 2014.

We don’t make Zeppelins (only Luftschiffbau Zeppelin can make them!), but we make RC blimps in varying size. Our blimps can be made from 12 meters in length to smaller ones about 2m long for indoor purposes.