6000 km from South Africa to Brazil 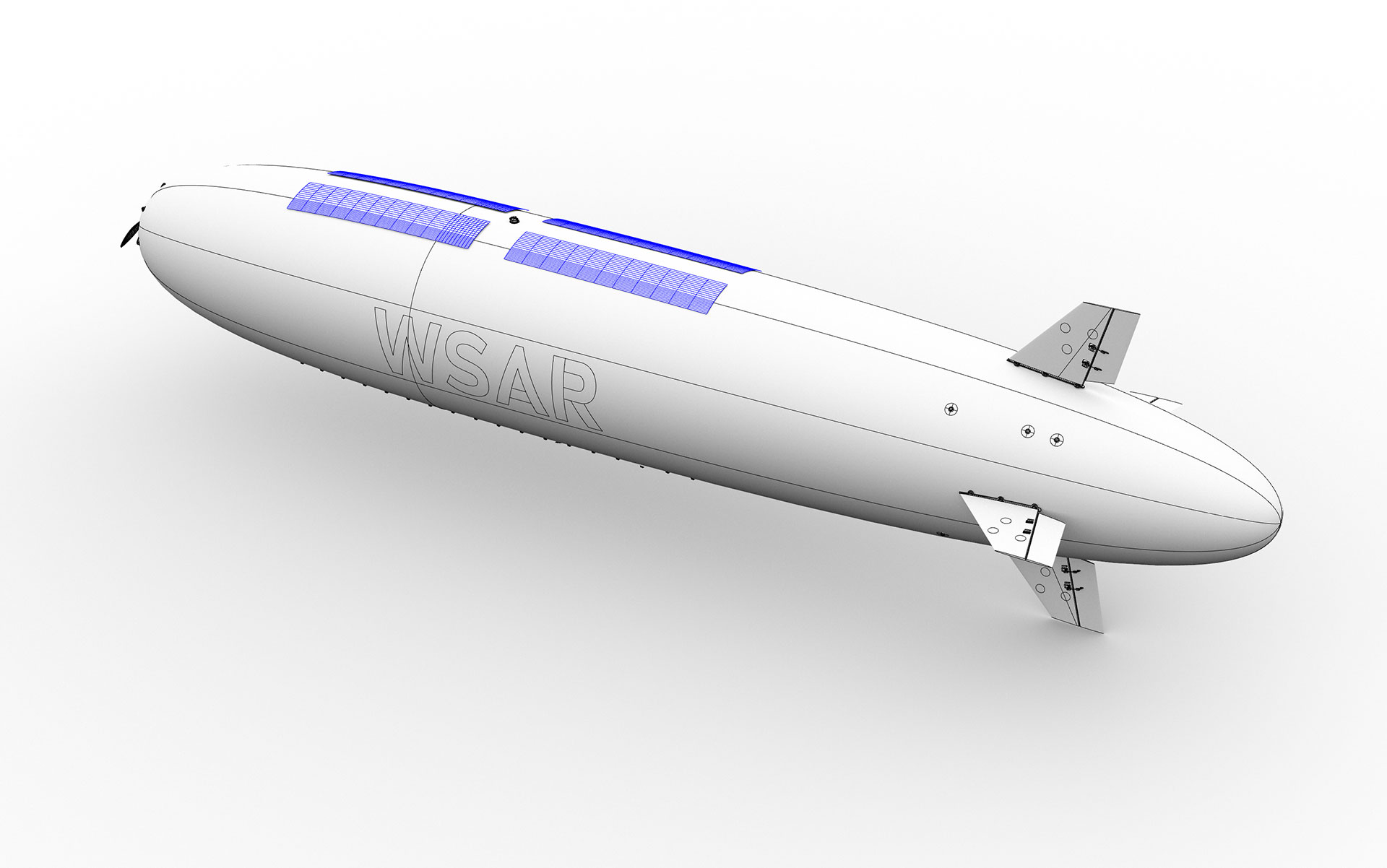 Our company Aero Drum Ltd was contacted by Mr. Einar Gilberg in the spring of 2020. To make the irony bigger just at the time of the corona virus pandemic. But after the first disbelief, I began to realize that the call was serious and deserved my full attention.

What was it about? Mr. Einar Gilberg wsar.info is organizing the preparation of the race across the Atlantic from South Africa, Springbok to Brazil, Natal. All together an incredible 6000 km! The idea is (which is to be commended) that the first attempt to cross the Atlantic with Solar RC Blimp will inspire Universities and everyone else to participate in the race that is planned to be open to participants from 2022.

The first attempt, scheduled for December 2021, involves the Universities of KwaZulu-Natal and Witwatersrand from South Africa, NOAMAY from Brazil, Mr. Einar Gilberg wsar.info as the organizer and creator of the idea, and our company Aero Drum Ltd.

We are in charge of the design and construction of Solar Blimp. As an idea very simple and clear. As an accomplishment almost a “horror film” in terms of complexity. After the first mild shock, we started to sort out the impressions and approach each system and subsystem individually.

The first and most important question was what Blimp design to choose?

It was absolutely clear that we needed a Blimp design that was created for speed but also durable enough to withstand the relentless conditions over the Atlantic. Fortunately, we had been working on a new blimp design for several years before that. The reason was that we were constantly receiving customer requests for Blimp to be used in video surveillance.

Back in 2015, we worked on T-Blimp. Our idea was to completely change the classic design of the Blimps in the sense of making the most of the helium carrying capacity and minimizing the use of energy for flight. We performed a few tests and were overwhelmed by the effect.

The only problem we identified was the strength of the central tube. Although it was made of 2 layers of carbon, it was still too flexible, which caused a shift from the horizontal axis. As a result, the compressed air did not come out in a straight line but at an angle. As a result, he became unmanageable. But since all the other factors pleasantly surprised us, we are waiting for the graphene to become available to a wider audience.

But no test is left without good results or at least hints of good ones. One of the main information we got from the test with T-Blimp is that the aerodynamic drag of Blimp is extremely reduced if at the very beginning (blimp nose) the creation of resistance is reduced or avoided. Sometime around that time, HSR, Rapperswil, Switzerland asked us to work on the Solar Blimp project. With the results of the T-Blimp test and this requirement that had a serious weight of solar cells,Uniblimp design was "born". 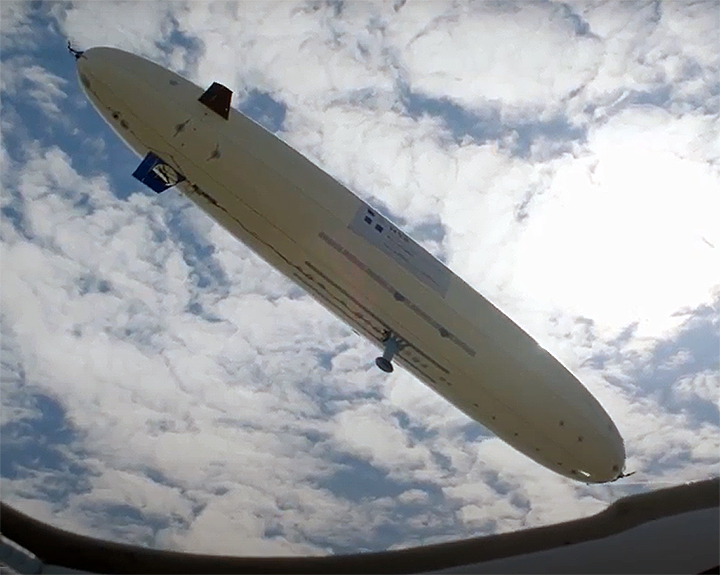 The name UniBlimp comes from the fact that we have installed only one main drive motor on the Blimp. We placed it exactly where the T-Blimp test showed where the greatest resistance is - on the nose. By placing the engine at the very beginning of the Blimp, we gained a number of improvements: we reduced overall aerodynamic drag, reduced energy consumption, increased maneuverability, increased air autonomy, reduced electronics use, reduced envelope drag ... and several other improvements. So the choice of Blimp design for the Trans-Atlantic Solar Blimp was clear - UniBlimp design.

Immediately after choosing the Blimp design and without any hesitation Solar films and drive motor.

In search of suitable solar cells, we came to the Swiss company Flisom. Thanks to their start-up, we were able to locate solar cells that are about 110 W, 3000 x 430 mm and weigh only 500 g.

The next quest was even more complex. Finding the right combination of engine, ESC and propeller proved to be quite difficult. We contacted several manufacturers: Alien Motors, Hacker, Pichler, Axis and T-engine. It turned out that T-motors had the best combination and also the will to determine our CV value as it suits us for free. 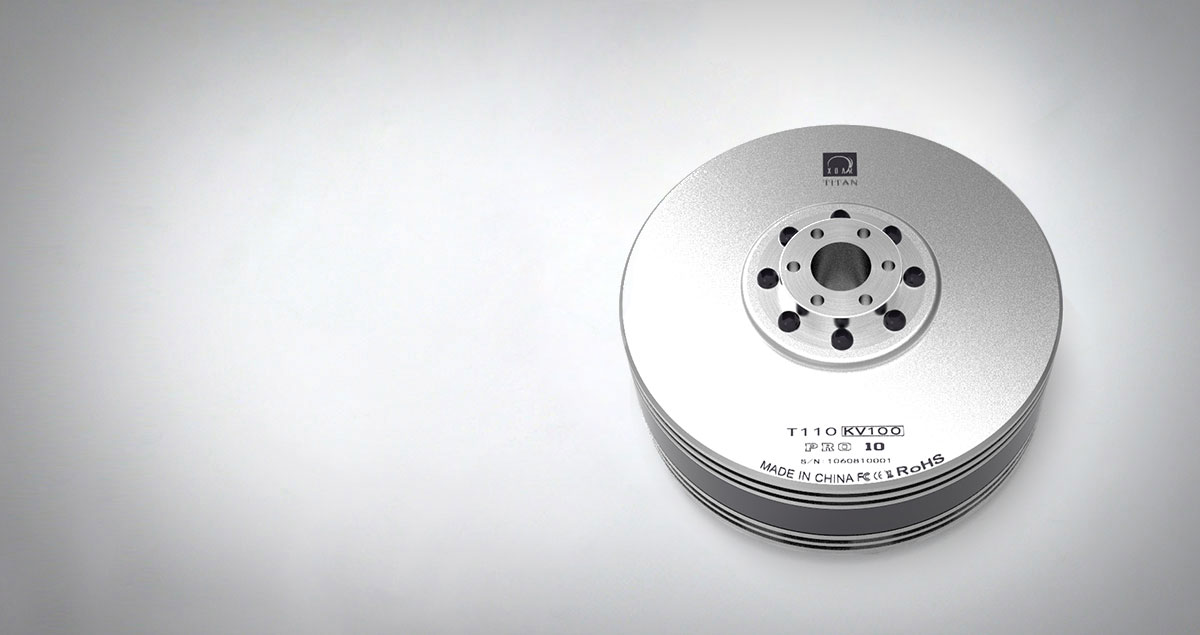 For such a long journey (6000 km remember?) The Solar Blimp must contain all systems and subsystems as well as any Blimp with crew.

The ballonet is a key subsystem that allows to compensate for differences in: temperature, pressure and loss of lifting gas. In order to lose as little as possible in the lift volume of the gas (helium or hydrogen), we determined that the balloon should have one-fifth of the total volume of the Blimp. We also had to develop an appropriate electronic control unit that would control the degree of inflation of the ballonet. 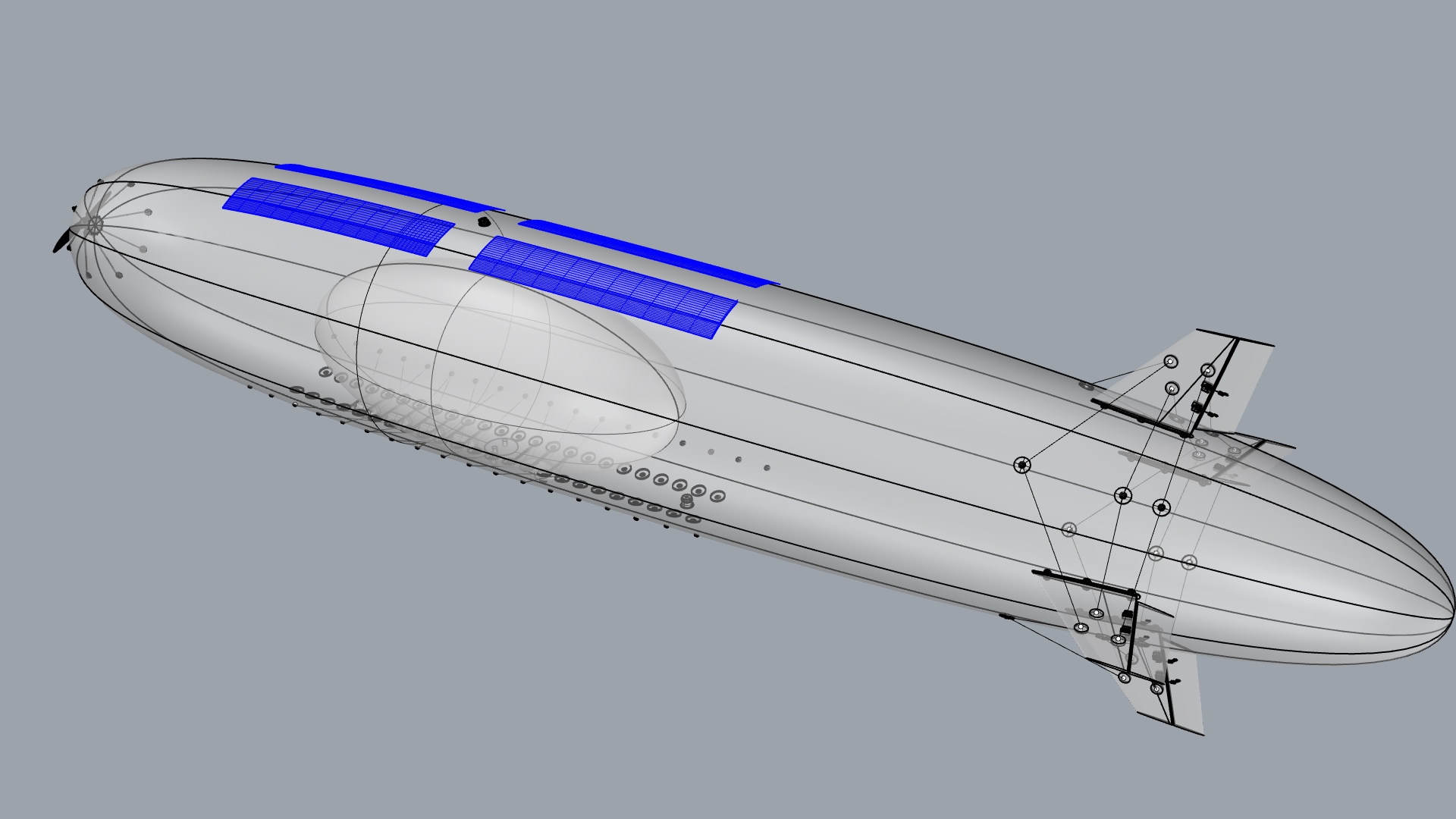 Another important subsystem is intelligent battery charging. The connection between the solar cells and the batteries must be secure and controlled. We had to develop several scenarios before working on the intelligent circuit. There must be several groups of batteries first. We determined that there are 3 groups of batteries with 22 A each, which is a total of 66 A. Intelligent charging charges one group, the other is in use and the third is in reserve. The charging process goes in a circle so that all groups of batteries are equally discharged and charged. The following scenario had to take into account the night flight especially. Night flight is an extremely important part of the overall trip precisely because the sun is not present. Our intention was for Blimp not to stop flying towards the goal even during the night. Let it be in a reduced mode, but still fly. We solved this problem with enough solar cells and an intelligent power distribution that allows direct power to the engine and Blimp system from solar cells during the day. In this way, the remaining part of the obtained energy is used to charge the batteries. As a result, we get all three groups of batteries fully charged for night flight. At the first morning light, the energy is again given directly to the engine and other systems.

This was a brief overview of our introductory work on the Trans-Atlantic Solar Blimp. The date of the attempt to cross the Atlantic is sometime in December 2021. We hope to have enough time to design, build and test all systems and subsystems in that time. If you have any questions or suggestions feel free to rczeppelin@protonmail.com